ASK A QUESTION TO STAFF AND PAST VISITORS

The menu of Scopa Italian Roots suggested by Sluurpy users 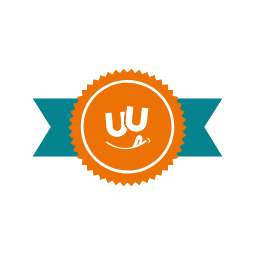 Gillian Caine
+4
Last night we went to Scopa for a baby announcement dinner. And overall it was excellent! I accidentally made reservations for two instead of four and they accommodated us no problem even though they were fully booked. I would actually give them 4.5 stars but you can’t do half star ratings. We had appetizers of squash blossoms, stuffed mushrooms, and beefsteak tomatoes and they were all absolutely amazing. However the tomatoes were not what I expected and more just like regular tomatoes. The pasta dishes we had were lasagna, rigatoni with vodka sauce, corn ravioli and spaghetti with clams. All of them were delicious and flavorful however my rigatoni could’ve been a little bit warmer. For dessert we had the donuts, which were amazing but actually were donut holes instead of donuts, Affogato and Napoleon. Most of our party wanted the cheesecake for dessert and they were out of it. Apparently the cheesecake is a big sensation and so running out was kind of a bummer. Overall this is an excellent restaurant. We sat out on the patio which is spacious and open and not on top of each other because of the surge in Covid we appreciated that. Inside the restaurant it’s a warm and roomie with tall open space that is very inviting. There is no sign on the outside though so you have to use GPS in order to find it.

Josh King
+4
Come here for some quality Italian food...just don't come expecting to eat like you're at your nonna's house. The plates can be small, and a bit on the pricey side but not too crazy. The crispy squash flowers were delicious, as was the clam linguini. I wouldn't order the chocolate panna cotta again though...kinda just tasted like jello chocolate pudding with hot chocolate powder on top. Also the service was ok, but not great. The staff seemed to want to rush you out of there, but I chalk that up to being busy with staff shortages as a lot of places have been struggling that with lately.
READ ALL REVIEWS 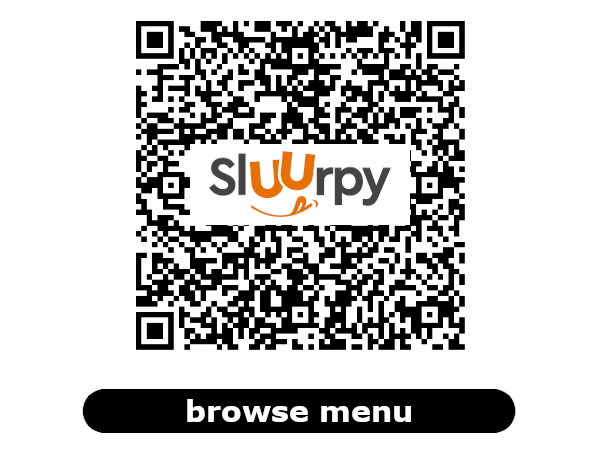 Our aggregate rating, “Sluurpometro”, is 94 based on 10647 parameters and reviews